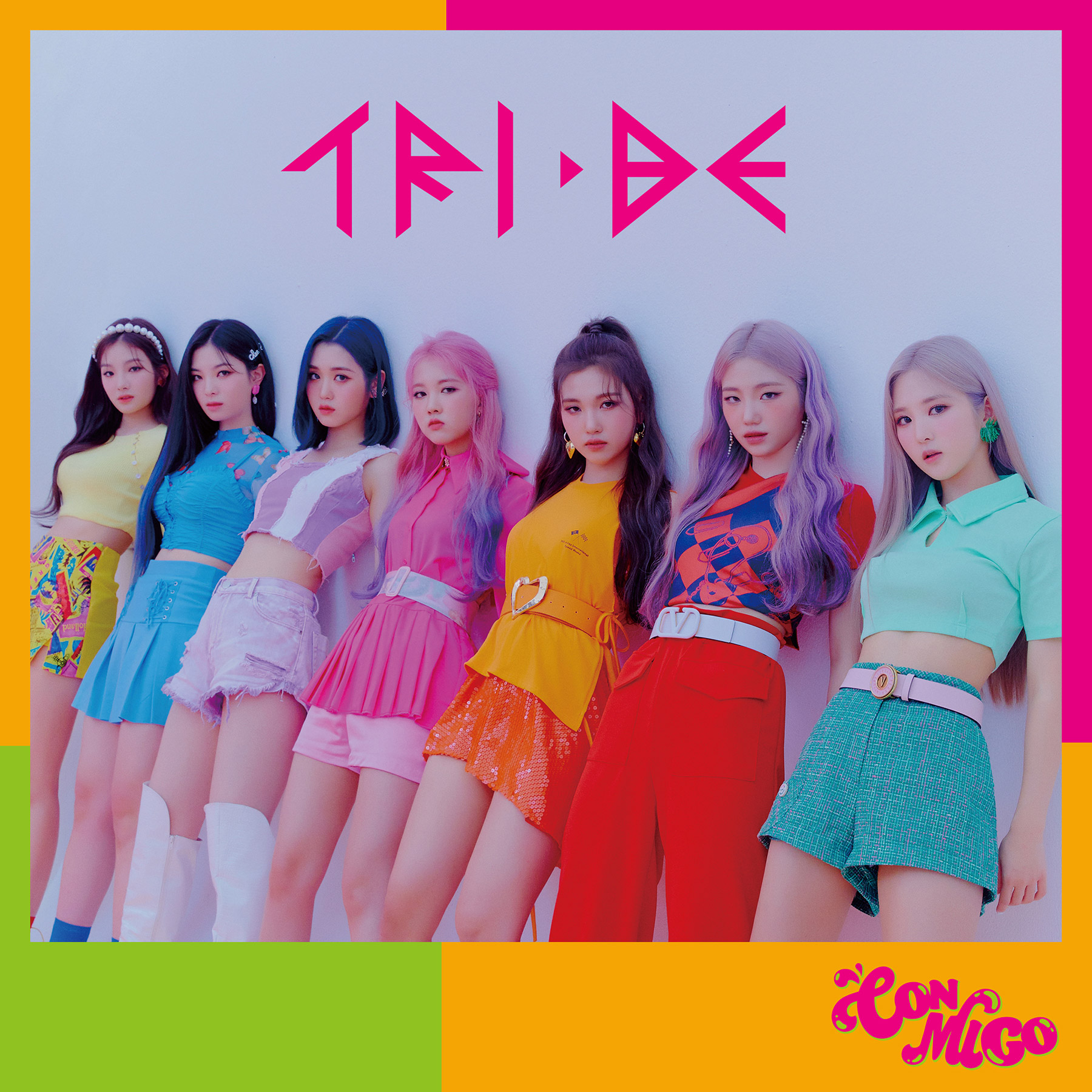 TRI.BE is making their anticipated comeback with their 2nd release [CONMIGO].

The album contains the title track “RUB-A-DUM” and side-track “LORO”, which is a continuation of TRI.BE’s unique musical colors shown in the previous album [TRI.BE Da Loca].

After the utilization of Afrobeat, Moombahton and Trap in the previous album, [CONMIGO] is based on the genres of Dancehall and Reggaeton, creating another unique combination of sounds to express TRI.BE’s very own style of music.

Motivated by the German folklore of the Pied Piper, “RUB-A-DUM” expresses the playing of drums to make people follow TRI.BE, just like the original tale where children follow the pied piper when he plays the flute. TRI.BE calls upon people to join them with their lyrics, oozing with confidence.

TRI.BE is a collaborative project between Universal Music and the renown KPOP producer S.Tiger, where the music video of the group’s debut track “DOOM DOOM TA” is currently at 6 million views on Youtube in just three months after their debut. Republic Records has taken the lead in the media promotion for the US, while global attention from Japan, China, SEA, India, Taiwan and other regions is focusing on TRI.BE’s journey.